Tumshangilieni Mtoto – shangilia – is a charitable children institution and a non-governmental Organisation that was founded in the year 1994 by the late actress Ann Wanjugu. Tumshangilieni mtoto is located in Kibagare slums in Nairobi Westland’s sub county .

“WHEN WE DECIDE TO INVOLVE OURSELVES WITH A STREET CHILD , WE MUST UNDESTAND THAT WE ARE DEALING WITH YOUNG PERSONALITIES DEFOMED BY HATE, NEGLECT, REJECTION AND INRANCE” – ANN WANJUGU’S STATEMENT

Tumshangilieni mtoto caters for children from streets and those from vulnerable settings whose main aim is to educate and nurture children’s talent. This is in line with fulfilling the spirit of the founding mother, and hero Ann Wanjugu.
Tumshangilieni mtoto has captured natural talent and incorporated performing arts that is brass band, acrobatics, Ted Ed clubs, dance, tap-dancing, tae kwondo skating into its core educational curriculum demonstrating its remarkable power to develop skills of communication, self-reliance , team effort and standards of excellence in the children we take care of.

A street children project with a view to the future

Shangilia is a Kenyan project: founded and managed by Kenyans. About 250 children and young people are looked after there. The focus of all efforts is the well-being of the children and the efforts to provide them with a solid future and to help them become socially responsible members of Kenyan society.

Training is the key to the future in Kenya. In addition to training, mental health and self-confidence are also an important aspect taught at Shangilia. Since the beginnings more than twenty years ago, the stage in Shangilia plays an important role. The diverse creative activities on the stage and in front of an audience encourage self-confidence and social skills.

The project is exclusively financed by donations.

Move your mouse over the map to reveal our campus.. 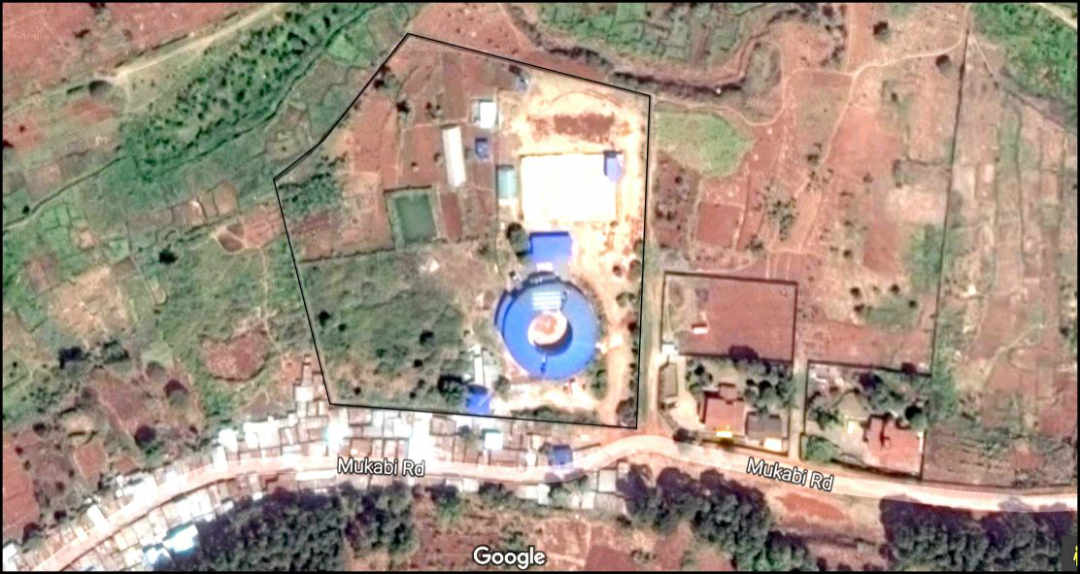 The stage is right at the center of the school.

Our staff housing enables staff to live on the property and helps save costs.

Education is the most important thing we can give the children. We try to achieve the highest standards.

Our home provides a safe environment for the children.

Not only do our gardens provide food for the school, but it teaches valuable skills.

The skatepark is brilliant. It also enables children from around Nairobi to practice their skills.

Popular with the younger children and just clean fun!

Who does not enjoy football. Keeps the children motivated and fit.