Tumshangilieni Mtoto- shangilia is a charitable children institution and a non-governmental Organisation that was founded in the year 1994 by the late actress Ann Wanjugu. Tumshangilieni mtoto is located in Kibagare slums in Nairobi Westland’s sub county .

“WHEN WE DECIDE TO INVOLVE OURSELVES WITH A STREET CHIOD , WE MUST UNDESTAND THAT WE ARE DEALING WITH YOUNG PERSONALITIES DEFOMED BY HATE, NEGLECT,REJECTIONAND INRANCE” – ANN WANJUGU’S STATEMENT

Tumshangilieni mtoto caters for children from streets and those from vulnerable settings whose main aim is to educate and nurture children’s talent. This is in line with fulfilling the spirit of the founding mother, and hero Ann Wanjugu.
Tumshangilieni mtoto has captured natural talent and incorporated performing arts that is brass band, acrobatics, Ted Ed clubs, dance, tap-dancing, tae kwondo skating into its core educational curriculum demonstrating its remarkable power to develop skills of communication, self-reliance , team effort and standards of excellence in the children we take care of. 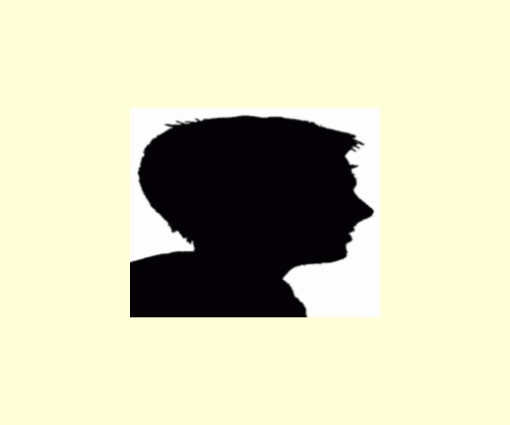 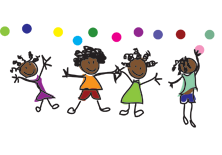 About Us
Events
Our Staff 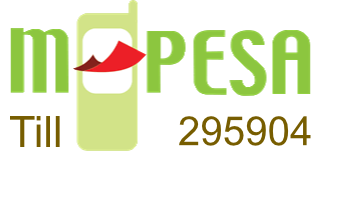